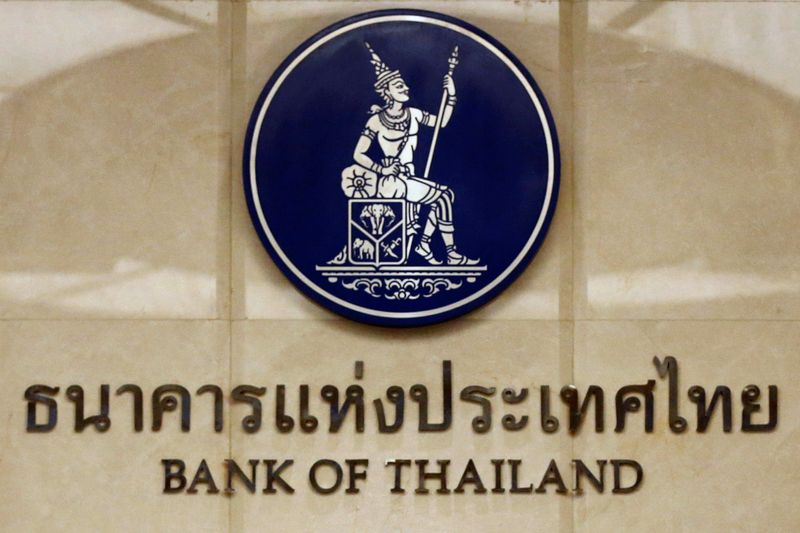 The Bank of Thailand’s (BOT) monetary policy committee voted unanimously to raise the one-day repurchase rate to 1.25% at its final review of the year.

Headline inflation was seen at 6.3% in 2022 and expected to return to within a target range next year. Southeast Asia’s second-biggest economy was expected to grow 3.2% this year and 3.7% next year, the central bank said.

Rate hikes will be gradual and measured, the BOT said, but added that their size and timing would be adjusted if needed.

The baht was up 0.4% after the hike. The BOT said the currency remained highly volatile and was being monitored closely.

All but two of the 19 economists surveyed by Reuters had expected a quarter-point hike while the remaining two had predicted no policy change.