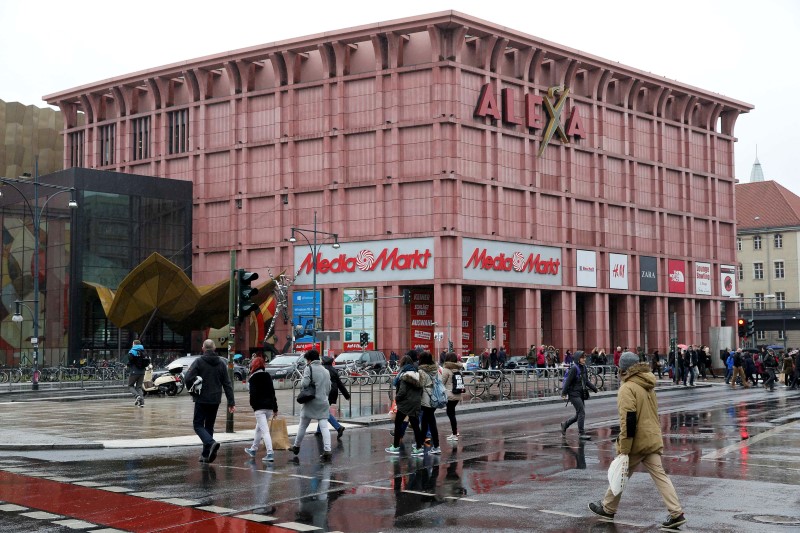 Investing.com —  slumped in October, setting an ominous tone for a fourth quarter in which Europe’s largest economy is widely expected to shrink.

Sales fell 2.8% in inflation-adjusted terms, and were even down 1.7% in absolute terms, from September, as consumers reduced their outlays on non-essential items in particular in the face of surging fuel bills.

That reinforces a trend that has been in place all year, as the distortion to spending patterns caused by the pandemic slowly unwinds.

E-commerce sales, which had thrived during two years of on-and-off lockdowns, fell 1.8% on the month and 7.1% on the year. All the same, they remained over 27% higher than their pre-pandemic level, suggesting that the migration to online shopping has at least partially stuck.

“Overall, if real retail sales hold steady at the October level in November and December, they will have fallen by 2.4% quarter-on-quarter in Q4, after a 0.9% decline in Q3,” said Pantheon Macroeconomics’ Claus Vistesen in a note to clients, adding that he expects sales to fall by more than that.

Vistesen argued that spending across the board is due for a correction, having overshot in the summer due to pentup demand being released in the first COVID-free summer in three years. Sales of textiles, clothing, shoes and leather were up 31.6% in January to October this year compared to the same period last year, he pointed out, while GDP data indicate that spending on hotel and restaurant services rose by nearly 25% year-on-year over the last six months.

One glimmer of hope for the rest of this year is survey data showing consumer sentiment appears to have bottomed. GfK’s has risen slightly in both of the last two months as the government’s plans to compensate households for sky-high energy prices through this winter have taken shape.

However, consumer spending faces increasing headwinds from a weakening labor market, with having risen from 5% to 5.6% of the workforce in the last six months.

Similar patterns are becoming more common across the Eurozone. Data released in France on Wednesday showed fell 2.8% in October.

Japan stocks higher at close of trade; Nikkei 225 up 0.92% By Investing.com