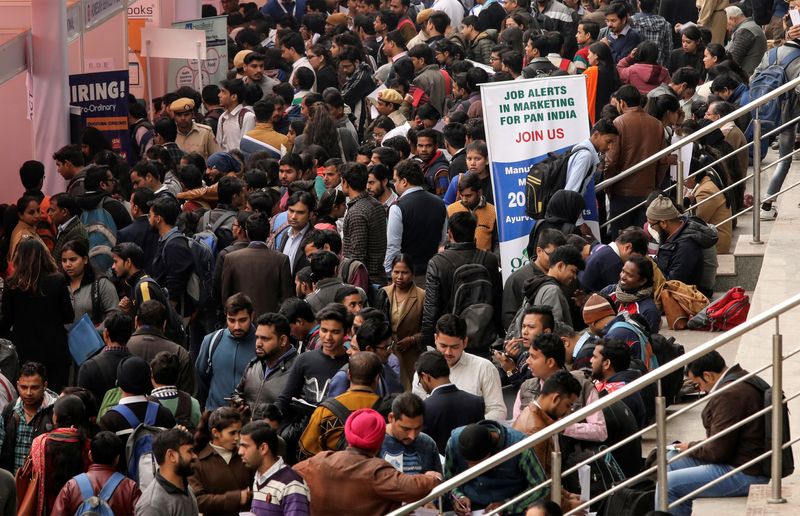 NEW DELHI (Reuters) – India’s unemployment rate rose to 8.0% in November, highest in three months, from 7.77% in the previous month, data from the Centre for Monitoring Indian Economy (CMIE) showed on Thursday.

The data from the Mumbai-based CMIE is closely watched by economists and policymakers as the government does not release its own monthly figures.