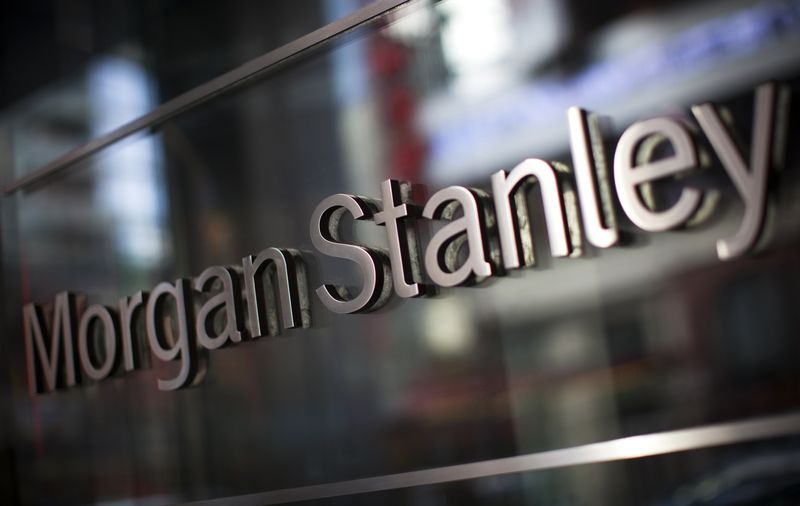 LONDON (Reuters) – More than 220 investors managing $30 trillion have signed up to a plan to push companies over social issues and human rights, with an initial focus on firms in the mining, metals and renewables sectors.

Dubbed ‘Advance’, the coalition is the largest such stewardship initiative, said the organiser, the U.N.-backed Principles for Responsible Investment (PRI), in a statement on Thursday.

Each member of the group has signed a public statement “acknowledging the urgency and systemic nature of human rights issues” and the need to meet their own responsibilities under international standards, it added.

“From tackling global inequalities to preventing damage to the environment which can impact the health of people for generations, we hope Advance will drive positive outcomes for workers, communities, and society at large,” said PRI Chief Executive David Atkin.

Of those to sign up, 120 will take active roles leading or supporting engagement with an initial 40 companies, the PRI said. Unusually for such coalitions, details on which investor is speaking to which company will be transparent.

Further engagement with companies in other sectors, as well as policymakers, will take place across the next five years, the PRI said, adding that it would also sync up with other investor initiatives on the theme to avoid duplication of efforts.