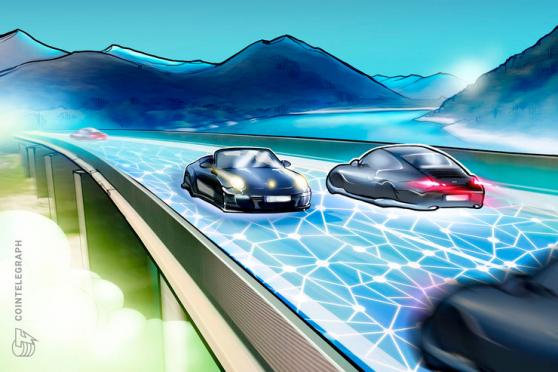 Porsche to launch 7,500 NFTs for use in a ‘virtual world’

German luxury car manufacturer Porsche has suggested it will be significantly ramping up its Web3 efforts after unveiling an upcoming NFT project consisting of 7,500 customizable tokenized vehicles.

In a Nov. 29 announcement, Porsche stated that the NFTs will be launched in January, and users will be able to customize various aspects of the cars in relation to performance and appearance.

BMW to get Web3 trademarks