Swiss inflation steady at 3.0% in November as expected By Reuters 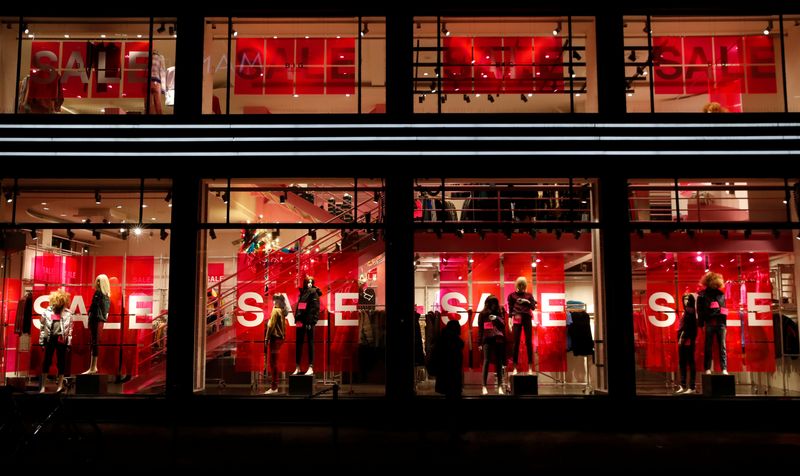 Economists had on average expected the year-on-year rate to hold steady at October’s 3.0%, off peaks at mid-year that touched a nearly three-decade high.

Prices were unchanged month-on-month as rent, gas, fuel and red wine prices increased while those for , vegetables and hotel accommodation fell.

Core inflation that strips out volatile items like fuel and food prices rose 0.1% versus October and 1.9% year-on-year.

The inflation data follow news on Tuesday that the Swiss economy grew a real 0.2% in the third quarter versus the second three months of 2022 and slowed to 0.5% year-on-year, lagging market expectations.